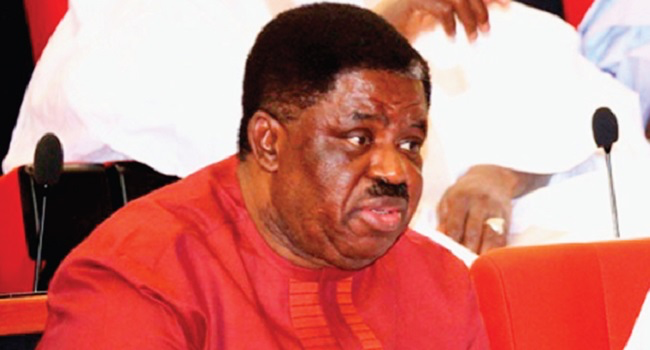 In a bid to ensure that people from Ebonyi State Southeast Nigeria are empowered above poverty level, the Senator Representing Ebonyi North Senatorial Zone, Dr Sam Egwu has embarked on another training for his constituents on how to become rich through farming. 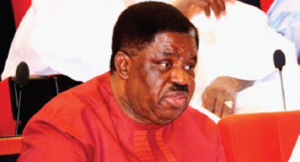 This is part of his constituency project towards achieving his earlier mission of reducing poverty in the State.

The training was in partnership with the Federal Cooperative College Oji River. Senator Egwu disclosed this during the opening session of the Empowerment program in Abakaliki the State capital.

Senator Egwu who was represented by Anselm Onwe said Egwu has done much for the people of the State starting from when he was the Governor of the State till date.

Onwe urged the people of the Ebonyi North Zone to vote Senator Egwu back to National Assembly to continue in his good works.

During the Lectures on how to produce Fish, Cassava, Rice and Honey, the Lecturer, Mr Njoku Chukwumweolu called on the participants to pay attention in order to learn it and be empowered as well.

Moreso, the House of Assembly Candidate for Ebonyi North West State constituency, under the platform of People’s Democratic Party PDP, Barrister Obinna Iteshi urge people to support Dr Sam Egwu to succeed in his ambition to go back to National Assembly.

Other Speakers during the event, Mr Onwukike Nwambam and Morgan Nwankwo promised to work hard towards the success of the Senator.