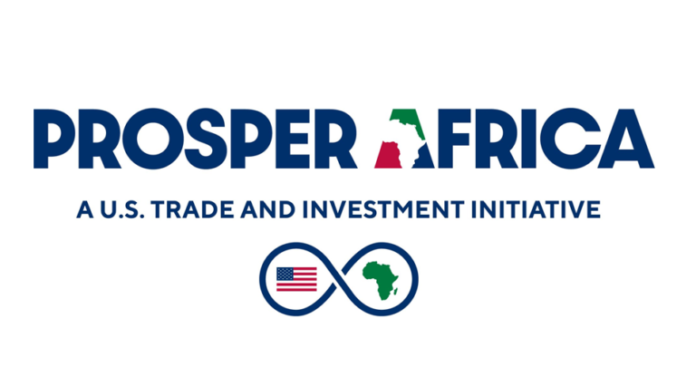 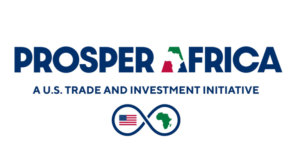 Prosper Africa, at the U.S.-Africa Business Forum’s Deal Room, announced a package of commitments to boost African exports to the U.S. by $1 billion in the next five years, including new partnerships that will connect thousands of U.S. buyers and African suppliers to expand supply chain operations on the continent.

You Should See Also: Orange Corners Nigeria Incubation Programme for Entrepreneurs (receive up to €40,000 funding)

The announcement was made in the Business Forum’s Deal Room – held on the second day of the U.S. Africa Leaders’ Summit – which brought together African heads of state, and U.S. and African investors, business leaders, and government officials to advance trade and investment partnerships that create jobs and drive inclusive and sustainable growth on both sides of the Atlantic.

Prosper Africa’s Chief Operating Officer Leslie Marbury said: “Africa offers some of the greatest growth opportunities for shared prosperity in African nations and the United States. We are committed to investing in Africa’s transformative growth and untapped market opportunities.”

“On behalf of the U.S. Government, Prosper Africa is excited to announce bold commitments that reflect the Africa of today – home to the world’s largest free trade area, growing economies, and an increasingly young, urban, and digitally connected population.”

Prosper Africa announced a package of commitments to boost African exports to the United States by $1 billion dollars in the next five years, including:

New partnerships that will connect thousands of U.S. buyers and African suppliers to expand supply chain operations on the continent, increase access to trade preferences under the African Growth and Opportunity Act (AGOA), and advance the implementation of the African Continental Free Trade Area (AfCFTA).

A $25 million partnership with TradeMark East Africa and the U.S. Agency for International Development (USAID) to establish Trade Catalyst Africa, an investment facility that is expected to leverage at least $90 million dollars of private financing for African infrastructure with the potential to expand continent-wide.

New partnerships with the Institutional Investor Network and global advisory firm MiDA Advisors that will channel large-scale investments into African infrastructure and build enduring relationships between the trillion dollar U.S. pension community and their African counterparts.

Investments in five pioneering partnerships to grow the African asset management space and drive investment of over $200 million in African small businesses. The combination of these five partnerships, with a focus on addressing global challenges like climate change, food security, and women’s empowerment, will benefit hundreds of thousands of people and generate millions of dollars in revenue for businesses.

Since 2019, the U.S. Government has helped close 1,100 deals across 49 African countries for a total estimated value of $65 billion.