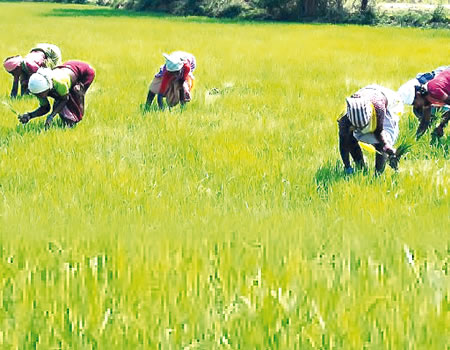 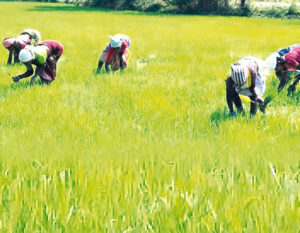 The Nigeria Country Director, Dr Vincent Ahonsi, disclosed this at the recent Livelihoods and Nutritional Empowerment (LINE) Project Close-out and Lessons’ Dissemination, organised by Oxfam in collaboration with the Canadian Government in Abuja.

Ahonsi, who lamented that farmers in Bauchi have been facing several challenges in their trade, said Oxfam has taken the initiative to champion agricultural revolution in the state by complementing the effort of the state government at boosting agriculture.

According to him, “The Canadian Government is intervening by sponsoring a 10 million dollars Livelihood and Nutritional Empowerment (LINE) project implemented by Oxfam in six Local Government Areas(LGAs) of Bauchi state.”

Ahonsi mentioned that, the project agreement was signed between the Government of Canada and Oxfam on March 21st 2016, and the implementation was carried out in Bauchi State.

“The project which has been running for six years has empowered 16,598 smallholder farmers in six LGAs of Tafawa Balewa, Alkaleri, Ningi, Darazo, Shira and Gamawa with dry season farming inputs including seedlings, fertilizers and herbicides,”he added.

Quick Credit to Revitalize SMEs with Business Loans in 2023