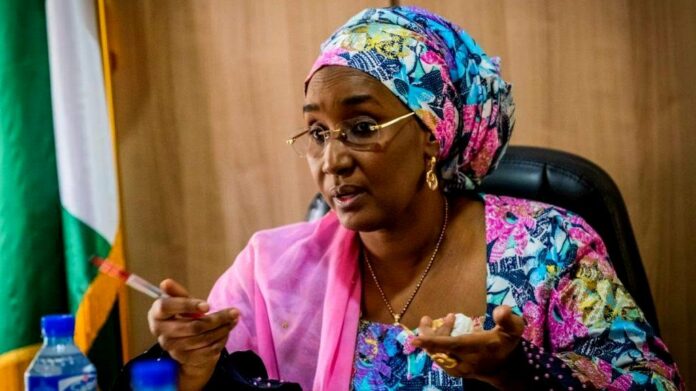 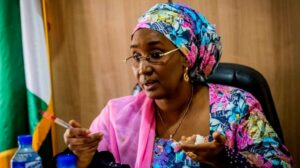 She added that they needed no collateral security to obtain the loan to develop or expand their businesses.

“GEEP was designed by the President Muhammadu Buhari administration to assist vulnerable and low-income Nigerians involved in commercial activities but had never had the opportunity to access loans.

It is meant to give priority to the most vulnerable such as widows, youths, the disabled and the displaced, amongst others,’’ she said.

The minister added that 8,762 persons applied for the facility in Bayelsa, but only 828 met the set criteria and were shortlisted to receive the loans.

She added that the beneficiaries were free to take additional loans after the repayment of the one received on Tuesday and urged them to use the funds prudently.

Farouq explained that the Federal Government initiated several social intervention programmes in 2016 to bring succour and relief to the poor and the vulnerable so as to lift 100 million Nigerians out of poverty by 2030.

In her remarks, Commissioner for Women and Children Affairs and Social Development in Bayelsa, Mrs Faith Opuene expressed appreciation on behalf of the beneficiaries.

She applauded the Federal Government for the gesture which, she said complemented the state government’s scheme of empowering 210 persons monthly in the eight local government areas of the state.

Opuene expressed regret that only about 10 per cent of applicants for the facility were selected.

She said that there was the need to sensitise the people of Bayelsa about the social intervention programmes of the Federal Government to increase the number of beneficiaries.