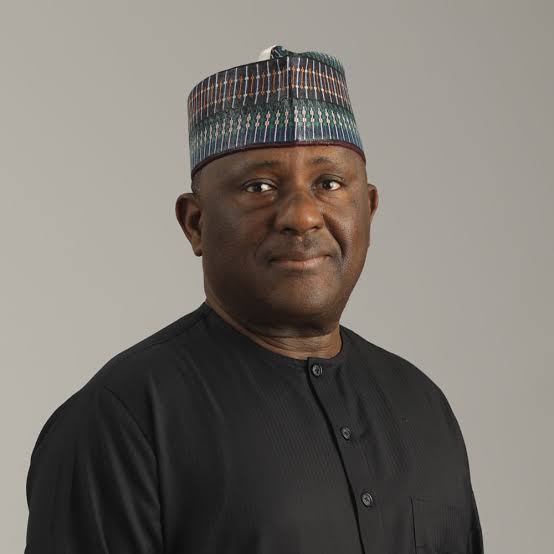 The Chairman of Abdul Samad Rabiu Africa Initiative (ASR Africa) and BUA Group, Abdul Rabiu, under its tertiary education grants scheme has donated N5.5bn in grants to twenty two Nigerian universities and tertiary institutions for the development of infrastructure. 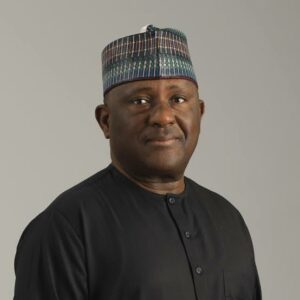 According to the AbdulSamad Rabiu Africa Initiative, the selected Nigerian universities and tertiary institutions would get N250 million each for infrastructure projects.

You Should See Also: Six Entrepreneurs win N1.2m in ‘Drive Your Ambition-Meet Your Mentor Challenge’

It was stated that with this, there will be 30 tertiary institutions in Nigeria benefiting from various ASR Africa education projects.

Eight institutions have benefited from the ASR Africa TEGS Scheme prior to this announcement, and some of the projects are almost finished.

The Chairman of ASR Africa and BUA Group said, “At ASR Africa, we believe in Africa’s capacity to leapfrog the development divide through the SDGs. Good, quality investments in education are one of the ways through which we can achieve that. Therefore, education remains one of the three focal areas for ASR Africa’s interventions in Nigeria, and Africa and our investments in infrastructure for tertiary institutions are showing good promise.”

While announcing the selected institutions, the Managing Director of ASR Africa, Ubon Udoh, said, “The 22 beneficiary institutions for the N5.5bn ASR Africa Tertiary Education grants were chosen across Nigeria based on carefully selected criteria.

“The next phase under our grant’s framework would be project selection and development of mutual accountability frameworks with respective universities. We expect this phase to commence in the coming weeks.”