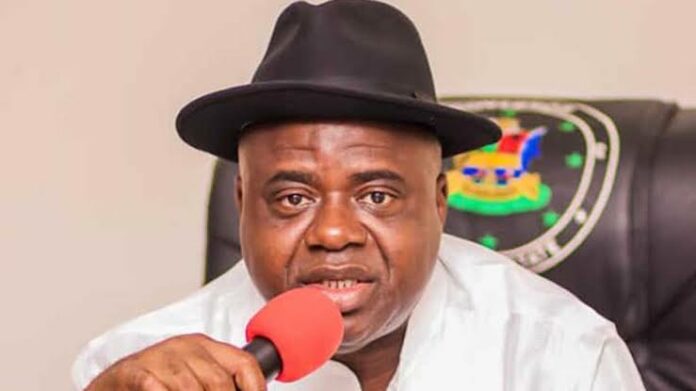 The Bayelsa Government has demonstrated its support for the growth and expansion of Small and Medium Enterprises (SMEs) across the state through the disbursement of N42 million to 210 small business owners in the state. 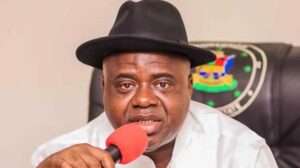 Mr Ayiba Duba, Commissioner for Information, Orientation and Strategy gave the assurance while speaking at the monthly disbursement of the cash grant.

Duba, who claimed that the distribution is free of politics, stated that the state was anticipating the expansion of its economy, which up until now has been centered around the civil service, through the encouragement of entrepreneurship.

You Should See Also: How to Apply for Polaris Bank’s Loan Offers for SMEs and Salary Earners (up to N20M funding)

He claims that the action is in keeping with the administration led by Diri’s promise to promote prosperity by giving two people in each of the 105 wards each month for the previous 10 months.

Apiece of the 105 wards in Bayelsa’s recipients, consisting of one women and one youth each, received a cash gift of N200,000 to help them expand their businesses.

Mrs. Faith Opuene, Bayelsa’s Commissioner for Women, Children Affairs, and Empowerment, spoke at the award event and urged the recipients to resist the temptation to use the grant money for yuletide celebrations.

She explained that the empowerment scheme was done by a seven-member committee, which had been put in place to ensure that no beneficiary draws the cash more than once.

She stated that there were plans to keep an eye on beneficiaries’ performance and provide more help for their enterprises as they developed, adding that only those who expanded their firms would profit from such future plans.

One of the recipients, Mrs. Susan Saighe-Igbe, a clothing retailer, praised the state government for helping small businesses that were desperately in need of additional funding in the wake of the recent flood that rendered most enterprises in the state unviable.

She stated that the increased funding for her 2013-founded business would hasten the expansion of her activities during the festive season.

“This grant is very timely , it is a lifeline to many small businesses crumbled by the flood, for me it will enable me to boost my stock and cope with seasonal demands during the festive season,” Saigh-Igbe said.

It was learnt that a total of 2,100 beneficiaries spread across the 105 wards from eight local government areas have so far benefited from the scheme which commenced in February, 2022.